What started out as a hobby for Ryan Popoff quickly grew into a successful business selling bespoke leather goods online. Demand for his quality hand-crafted products was high and before he knew it, his Nelson, B.C.-based company had 12 full-time employees with steadily increasing sales.

Ryan attributes his participation in Export Navigator and his export advisor Michael Hoher to Popov’s continued success, including doubled revenue growth year-over-year and expanding his team by five more employees.

“Michael was tremendously helpful. Not only did he provide a wealth of information, resources, and contacts, but he really took the time to understand my business,” says Ryan. “Having access to such a high-calibre and knowledgeable person has been invaluable to Popov Leather’s continued success and my own personal growth as a leader.”

With 85% of Popov’s sales exported out of Canada, there would be serious impacts if the company misunderstood regulations or sold to another country improperly. Fortunately for Ryan, Michael helped him not only avoid these potential pitfalls, but also think about how they could benefit his business.

“Michael helped direct me towards areas of focus that I would not have realized, such as taking into consideration cultural differences when approaching distant markets or foreign market requirements for importing goods, such as labeling,” explains Ryan.

That guidance has helped Popov Leather continue to grow their presence in foreign markets, such as the United Kingdom and Japan.

Beyond information sharing about exporting and foreign markets, Michael helped Ryan recognize the need for a production manager who could improve Popov Leather’s operational sophistication and meet new market demand.

“As a result of participating in Export Navigator, we were able to hire a production manager who has reduced our turn-around times from two weeks to three days while still maintaining the high quality we are known for,” notes Ryan. “Our production manager has transformed our business significantly.”

This smart growth strategy, supported by Export Navigator, has paid off. Popov Leather’s revenue has doubled every year since joining the program—they broke $1 million in sales for 2019-2020 and are forecasting $2.5 Million in export revenue this year. They’ve also added five new employees to keep up with demand.

Although Ryan has had the opportunity to work with other advisors and experts in the e-commerce industry, his export advisor Michael was unique. “It’s rare to work with an advisor who is genuinely interested in your success and works hard to motivate your efforts,” remarks Ryan.

To ensure Popov Leather’s long-term success, Export Navigator introduced Ryan to essential contacts like potential lenders and manufacturing experts, as well as bringing together clients in the manufacturing sector in the Kootenays to connect with one another.

“I now have a resource of other business owners with companies of similar size and growth to connect with,” notes Ryan. “A lot of business challenges are similar despite how different our products are, so finding common ground and an opportunity to connect was invaluable.”

Ryan has no doubt that the support and advice he received and the contacts he made through Export Navigator have forever changed the trajectory of Popov Leather. “If you have the opportunity to participate in the Export Navigator program, do not hesitate,” he says. “It has been a truly transformative and foundational experience for our business, and it has helped us transition and thrive during very difficult and uncertain times.” 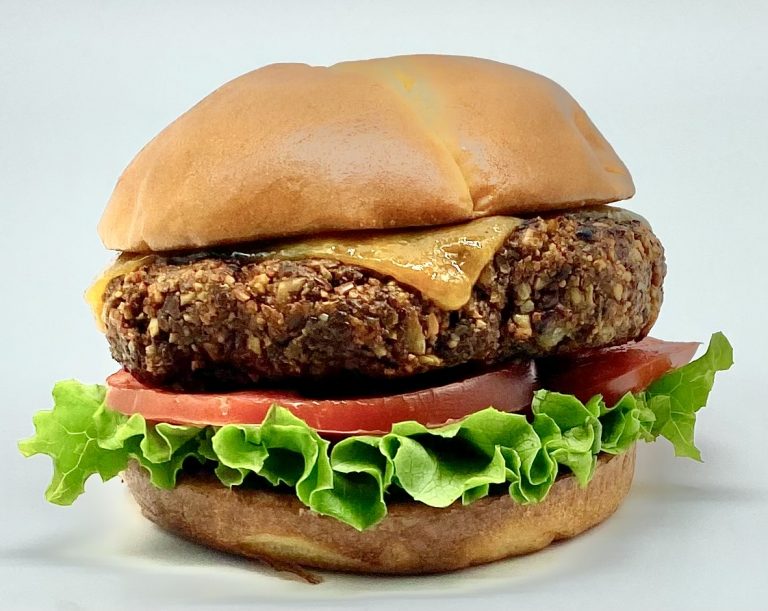 After winning the fight against breast cancer and undergoing a double mastectomy, Myrna Selzler was introduced to a mostly vegan diet and never looked back. She soon...