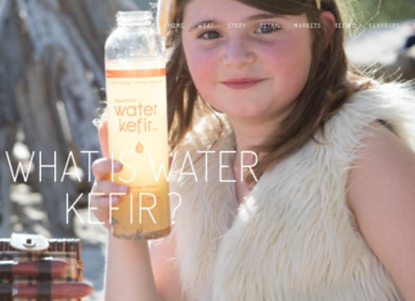 Her interest in the probiotic beverage started when she realized the health benefits it contained. As Sabrina learned more about its uses as an aid for digestion, she wanted to let more people know about the drink. Making water kefir for her intrigued friends and family slowly snowballed into taking orders from neighbours. Eventually, even complete strangers showed interest in the drink.

As reception was overwhelmingly positive, the business started to take off. Kristin Campbell joined Sabrina as co-founder and the duo was immediately faced with skyrocketing demand. In just their first year, they secured deals to sell their products in over 50 stores. Even a distributor approached them, which was a huge step for their new small business.

However, Sabrina and Kristin hit a roadblock that was out of their control. Production unexpectedly slowed down when they encountered an issue with their bottle supplier overseas. They kept receiving bottles that leaked or were impossible to open. After being unable to resolve the situation with the supplier, they were forced to throw out roughly $20,000 worth of products. The bottle issue placed the company in a precarious financial situation.

Despite this setback, Squamish Water Kefir still had a strong foothold on B.C. and Alberta markets. Sabrina and Kristin knew their business hadn’t fully realized its potential yet. They turned to exporting as a way to meet demand in other locations.

The two were constantly receiving inquiries from consumers and retailers from Eastern Canada and the United States. When they saw all these doors opening from beyond B.C., they reached out to Export Navigator. With some help, the company was well on its way to making a bigger-than-ever comeback.

After their rocky beginning as first-time small business owners, having the reliable support of their export advisor was a huge relief for them. One of the most important benefits of participating in Export Navigator for them was the amount of time and money saved.

“Learning about exporting regulations or financial options was never daunting because we could always clarify things with our advisor. She helped us access the resources and services I never knew existed for exporting,” says Sabrina.

Sabrina and Kristin met up with their export advisor Oriana on a weekly basis to discuss where they were in the export process. This touchpoint allowed them to consult with their advisor whenever they came across new challenges or opportunities.

A bright future ahead

“We were surprised to be approached by several exporters with interest in introducing water kefir to both Europe and Asia,” Sabrina recalls.

This was an area where they relied on their advisor’s knowledge for and together, they plan to develop an export strategy. By utilizing the resources they’ve gained through Export Navigator, Sabrina and Kristin are excited to see where their exporting journey leads them in the future. 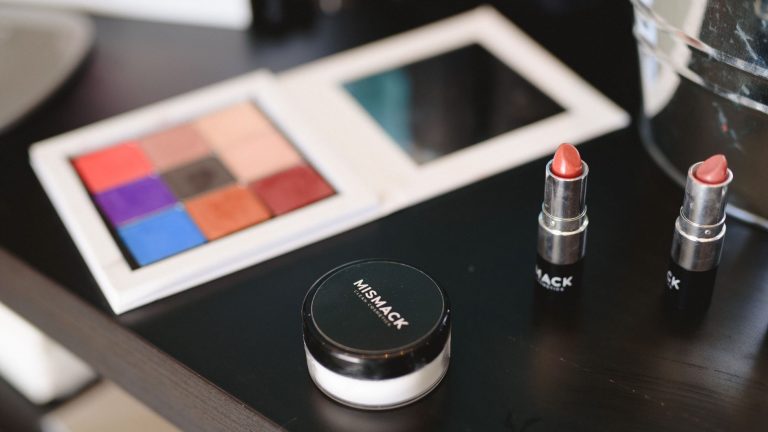 Sometimes it takes working in an industry to spot a great business opportunity. That’s what happened for Missy MacKintosh, owner of MisMacK Clean Cosmetics in Canoe, B.C.... 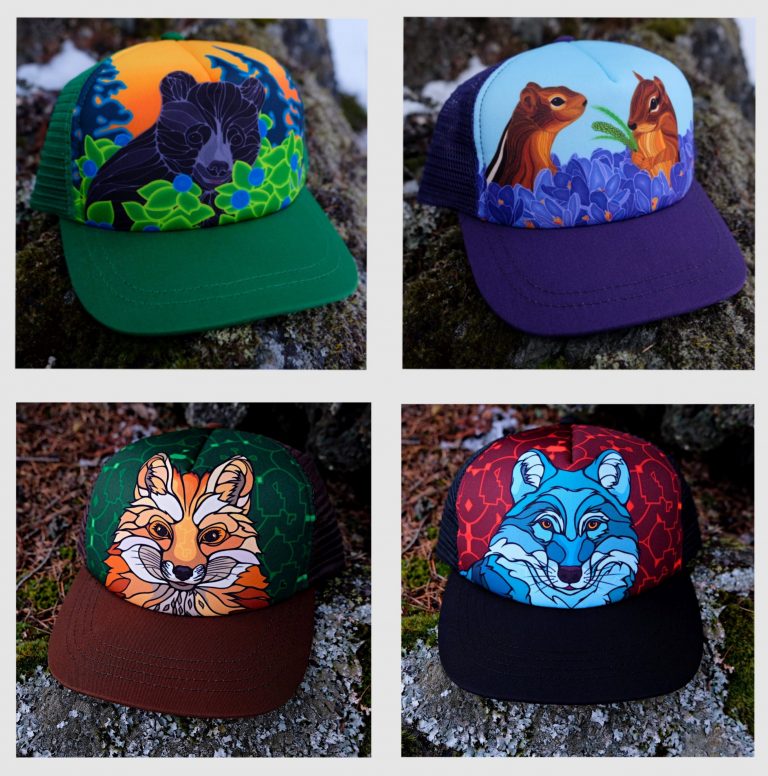 Roaming the Yukon forests and the poplar stands of her grandmother’s Peace River farm as a young girl inspired artist Nevada Christianson to launch ChicaDee Hats in...