Scott Matson has hiked from Mexico to Canada not once, but twice—and during his time on both the Pacific Crest Trail and Continental Divide Trail, he came to fully appreciate the value of high quality (and lightweight) outdoor equipment. Northern Ultralight (NUL) was born from Scott’s realization that the Canadian market was lacking a domestic manufacturer of this type of specialized gear. 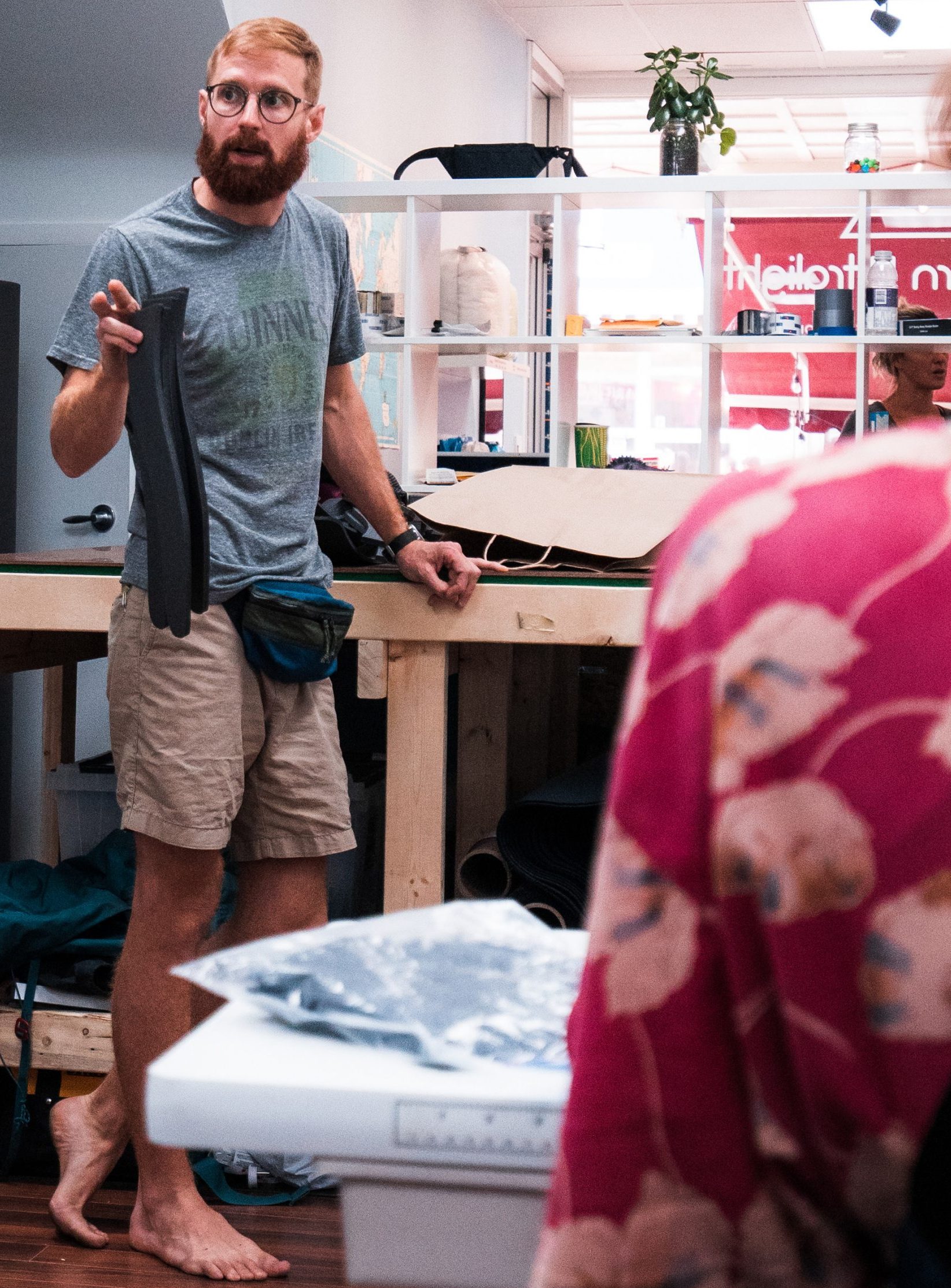 NUL was officially launched in 2018 in Nelson, B.C. and now designs and manufactures lightweight outdoor equipment, with a current product line including backpacks, fanny packs, and stuff sacks (dry bags). 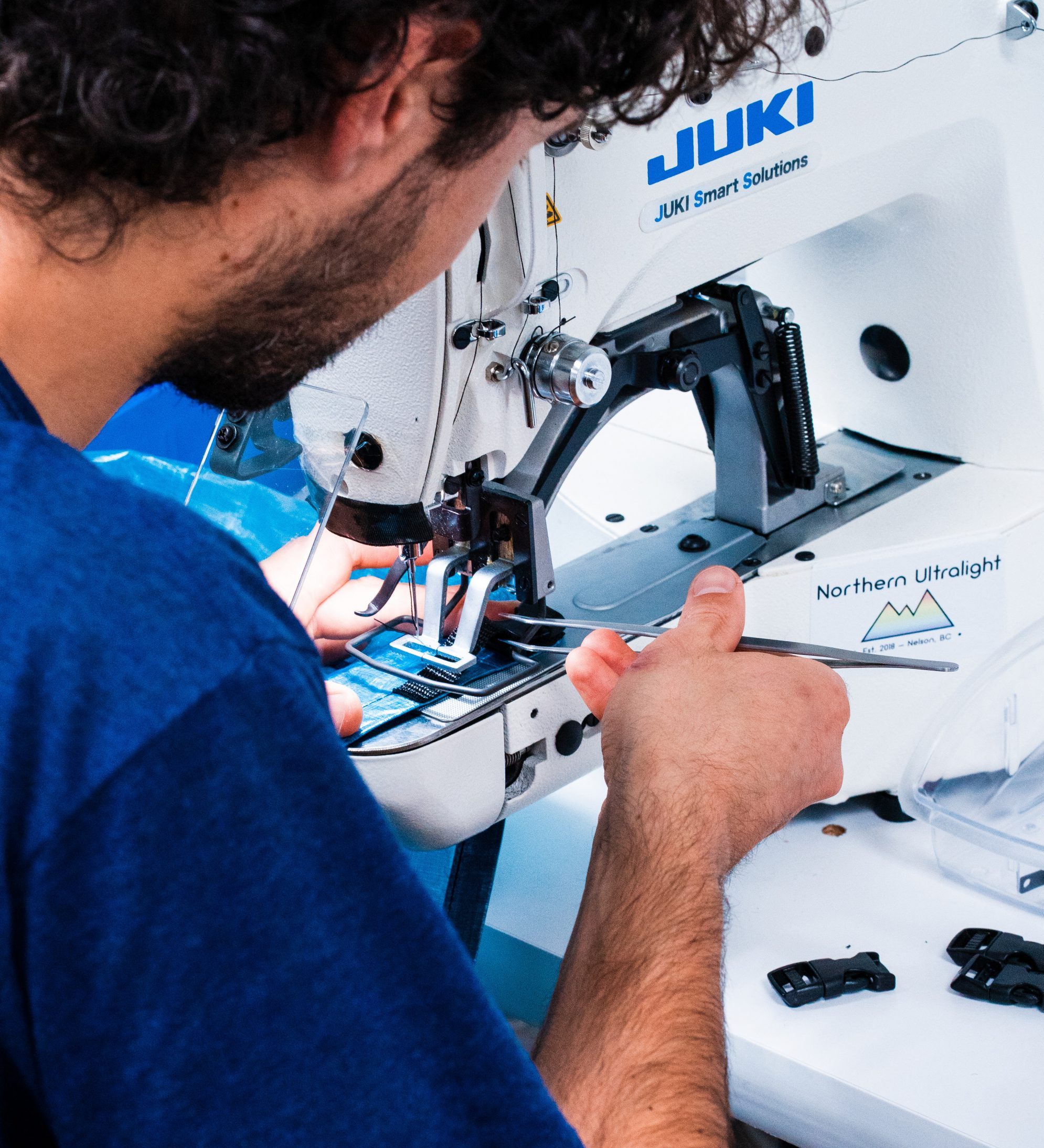 During its first few years of operation, NUL was a one-man show; Scott working from a small homebased workshop, focusing on improving product quality and refining the production process.

He had heard of the Export Navigator program in 2018 through Community Futures, but didn’t feel that NUL was ready. Scott was reintroduced to the program later on through a Kootenay Outdoor Recreation Enterprise (KORE) meeting and began working with his Export Advisor, Michael Hoher shortly after.

It was also at this time that Scott hired his first part-time employee and began planning for expansion to a dedicated workshop. “Michael helped me navigate through this transition by providing an experienced outside perspective, and by connecting me with other local business owners who’ve undertaken similar challenges,” noted Scott. The guidance of his Advisor also allowed him to think beyond production. “Michael helped raise my awareness to potential issues that could arise on the demand side once we were able to scale our production and potentially exceed demand,” Scott recalled. 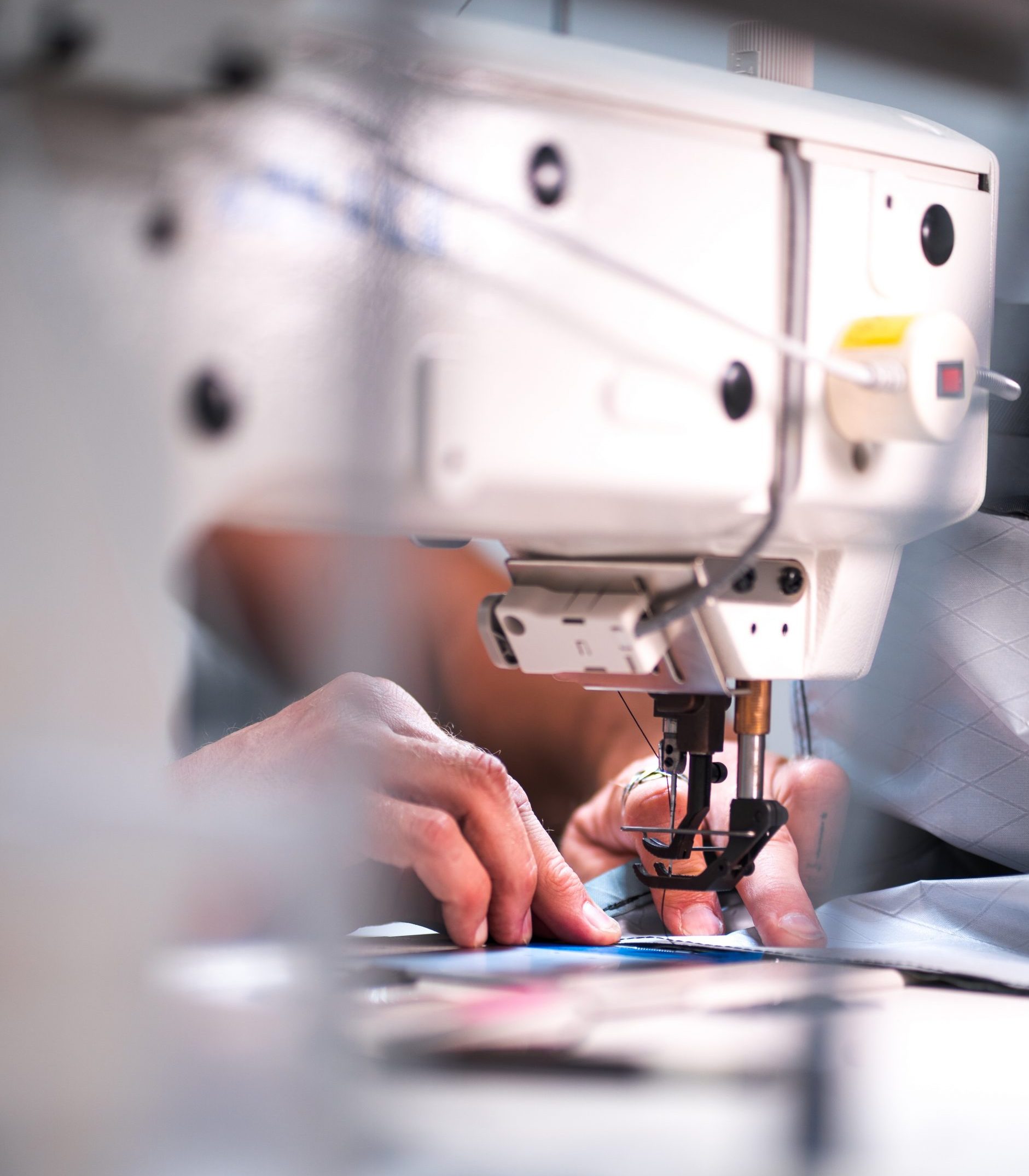 With Michael’s support and connections, Scott felt empowered to take the next step. “I was able to visit [other businesses’] workshops, as well as have them tour mine,” he says. “This exchange of ideas and workflow methodology helped NUL set up our new production space and implement best practices early on.” Learning from others was crucial for Scott in building out new distribution strategies, as NUL looked to grow from only online direct-to-consumer to also including wholesale and in-store retail.

In early 2021, NUL relocated to a dedicated workshop on Baker Street  in Nelson, B.C., which features a small retail showroom. “During this transition, our workforce expanded to now include six teammates, myself included,” notes Scott. “Michael helped me in many different realms as I transitioned NUL from an online-only sales channel to also incorporating a retail location. We were able to diversify our sales income while also increasing brand awareness—both to locals, as well as tourists from around the world.”

Now that he’s established a strong foothold in Nelson, B.C., Scott is thinking bigger thanks to Michael’s guidance. “Michael provided me with broad background knowledge about exporting, which has me up for future export success and given me the confidence to expand into new markets,” acknowledges Scott. “The connections he helped me form with local businesses are priceless, and I am confident that they will pay dividends in the future as NUL navigates through the unforeseen challenges of scaling up a domestic manufacturing company.” 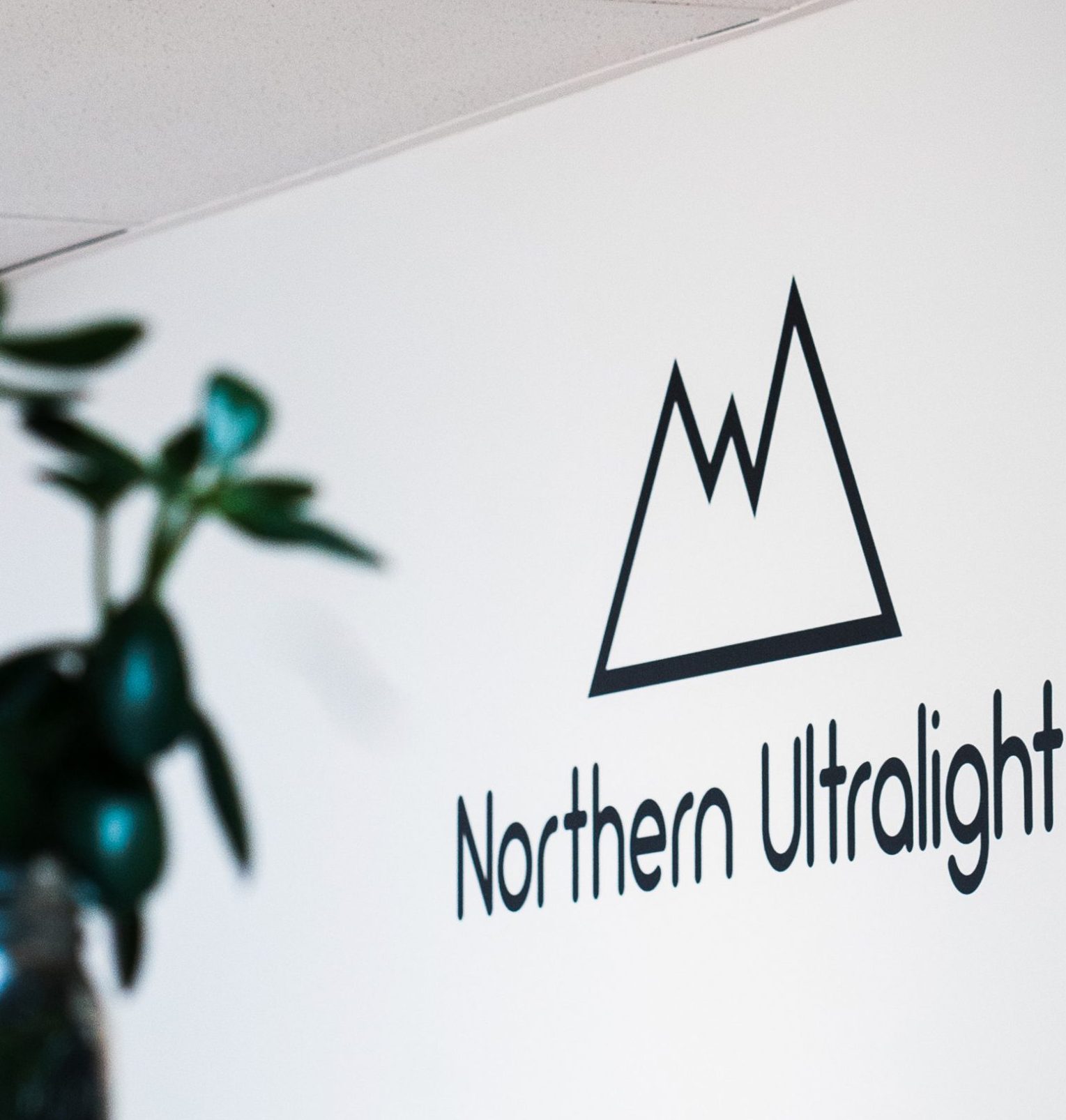 What began for Scott as a vision while trekking has transformed into an exciting business venture with NUL. His Export Advisor honoured those humble beginnings throughout the process. “Michael tailored his approach to mesh with my business strategy and ethos, and was able to offer helpful insights without trying to fundamentally change my business plan,” reflects Scott.

Though he began his journey with Export Navigator without any real plans for exporting, Scott realizes just how impactful the program has been on all areas of his business. “I would recommend Export Navigator to businesses that are trying to expand their operations or market access,” he said. 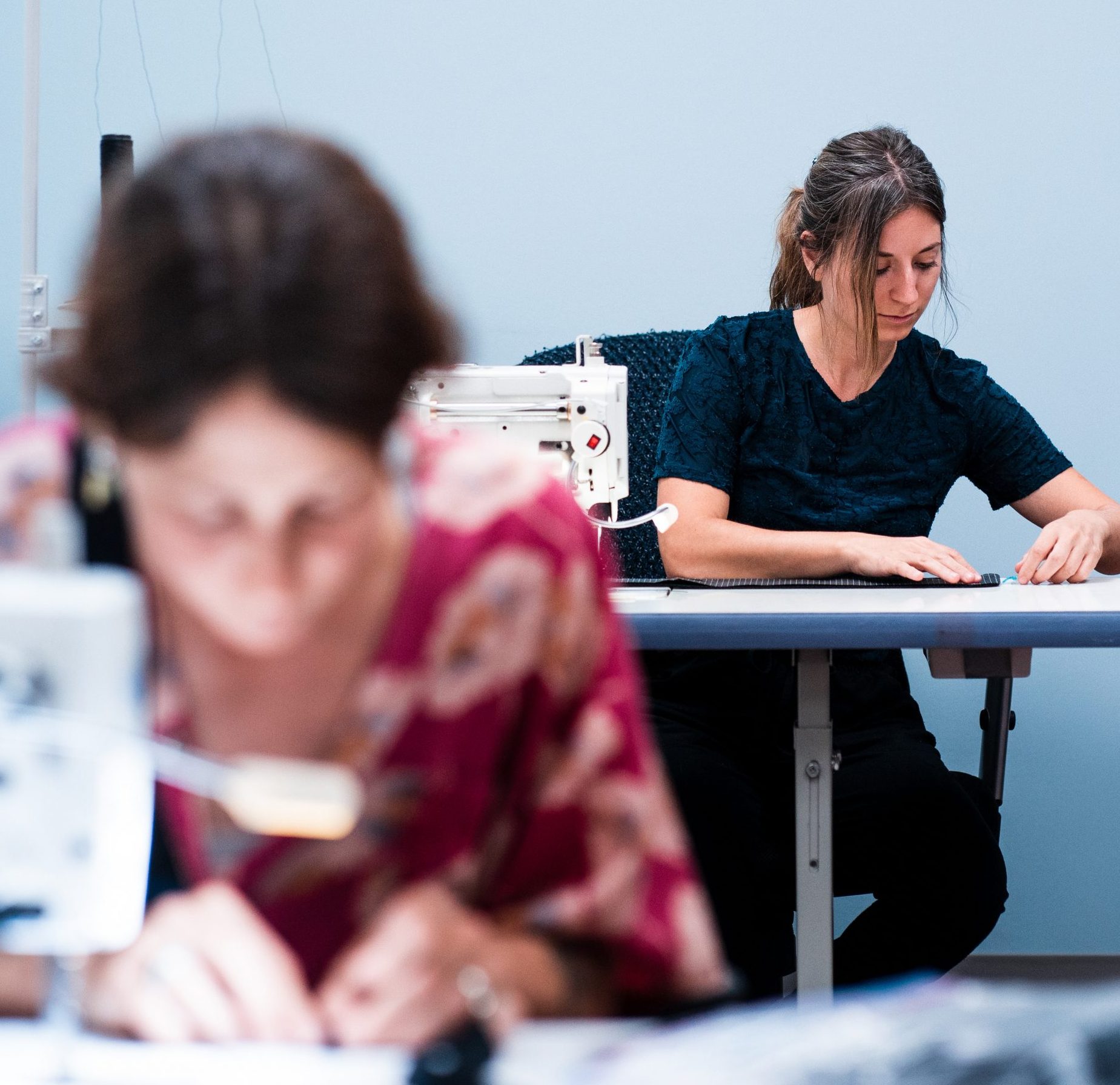 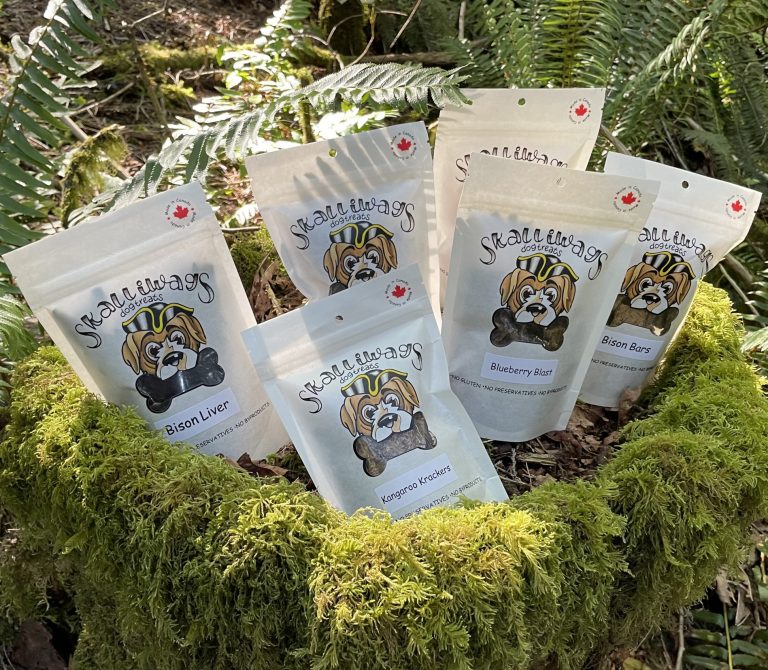 Katie Wright didn’t set out to launch a business—she just wanted her dog to be happy and healthy. “I began making dog treats in 2017 after I... 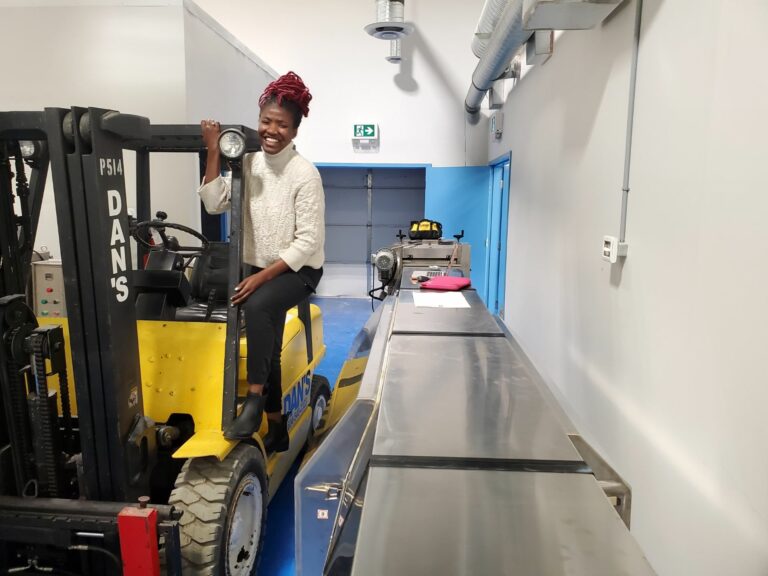